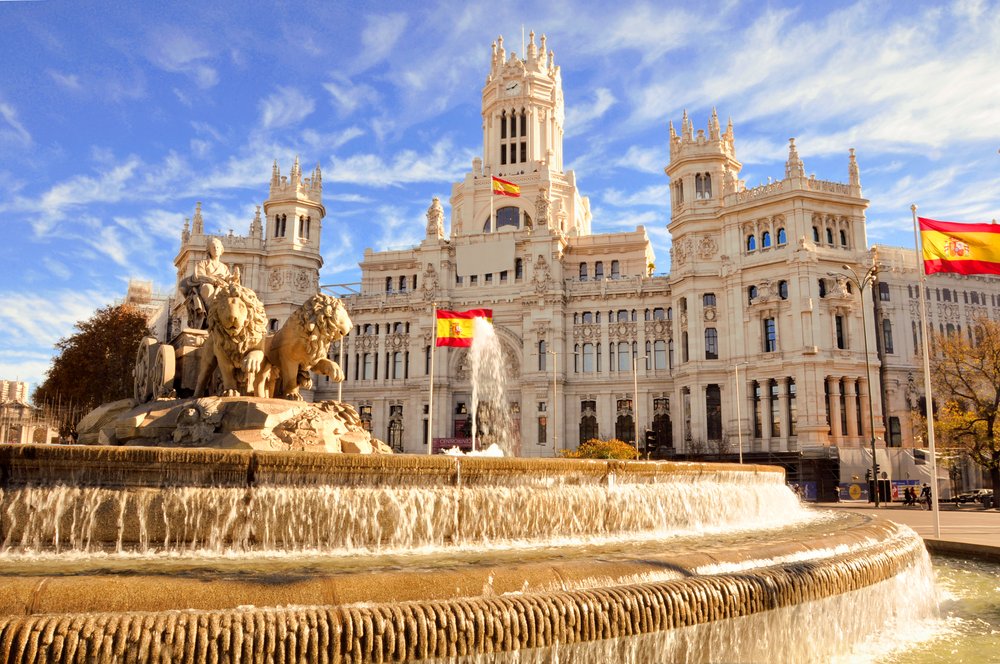 Going to Madrid this holiday season? You’re in for a treat! Madrid, one of Europe’s most beautiful city has countless historical and exciting tourist attractions. With lots of places to visit and things to do, there’s always not enough time to explore this magical place. It may be tempting to visit every spot in your itinerary, but if you’re short on time we’ve prepared a list for you. Here are some of the top Madrid attractions to visit.

1. The Royal Palace of Madrid

Perhaps the most luxurious and breathtaking place in the whole of Madrid, there’s no leaving the city without checking The Royal Palace of Madrid. Known as the official home of Spain’s monarchs, the place is now open for public viewing.

Here you can check out centuries-old paintings, furniture, armors, and antiques. The palace is 129 meters long and 94 meters wide. It’s surrounded by a three-story building with porches all found on the plaza. The Royal Palace of Madrid used to be a meeting place for official ceremonies and celebrations. It’s now considered a museum and a place to learn more about Madrid’s royal history.

If you watched Tom Cruise’s remake of the famous Spanish film Vanilla Sky, then you’ll see a glimpse of these famous Madrid attractions. Gran Via is considered the main shopping artery of the capital. It runs 1.3 kilometers and ends at Plaza de Espana.

During the Spanish Civil War in 1939, Gran Via was called the Avenue of Mortars. This was because of the shells that ended up on the street’s pavements and buildings. It was only called Gran Via in 1981 during the Spanish Transition. Gran Via is home to Madrid’s first department stores and some of the best entertainment spots in the city. You’ll also find lodging and the best Madrid hotels on this street. Here you can also see a great view of the famous Schweppes sign.

Retiro Park is Madrid’s most famous urban park which was built in the middle of the 17th century by King Felipe IV.  It was partially destroyed during the War of Independence but was rebuilt in the later years. Today, it’s one of the best parks in the city. It’s also one of the most recommended parks to visit with your family. You can spend an afternoon here enjoying a picnic or rowing on the lake. Retiro is 118 hectares and can be found at the center of the city.

Found at the heart of Parque del Oeste near the Royal Palace of Madrid, the Temple of Debod is the most unusual architecture of Madrid. But what’s even more interesting is the origins of this temple. This temple is created for the Egyptian goddess Isis and it once stood on the banks of the Nile.

During the great flooding of the Great Dam of Aswan, many historical monuments had to be moved. Spain was one of the countries which helped Egypt and to show gratitude, the Egyptian government gave the Temple of Debod to Spain in 1968.  Soon it became Madrid’s very own Egyptian temple. Inside the 4000-year-old building, you’ll find drawings and hyrieglophics of the gods Ammon and Isis. Temple of Debod is also one of the best places to view the sunset in Madrid.

Plaza Mayor is one of the most important Madrid attractions in the city. It’s also a historical landmark built by the two most important architects of Madrid, Juan de Herrera, and Juan Gomez de Mora. The Plaza was one of the first architectural design projects in the 16th century. It was also rebuilt several times throughout history due to fires and the war.

Found at the heart of Madrid, Puerta del Sol (also called “Gate of the Sun”) is a crossroads where thousands of Spanish people gather every New Year Eve’s to celebrate the start of the year.  The government has recently limited car traffic in this area which made it possible to stroll around the square and admire the architecture.

Found on a roundabout intersection in Plaza de la Independencia, this passageway is known as the five ancient entrances to Madrid. The name Puerto de Alcala is also from the road it stands that lead to Alcala de Henares.

One of the most interesting things about this colossal gate is its appearance is similar to the knees built by the Romans. However, it was designed by Italian architect Francesco Sabitini. The construction started in 1774 and was finished in 1778. Over the years, the gate was had undergone restorations on its engravings, statues, and columns. It’s one of the biggest and most attractive tourist spots in Madrid. 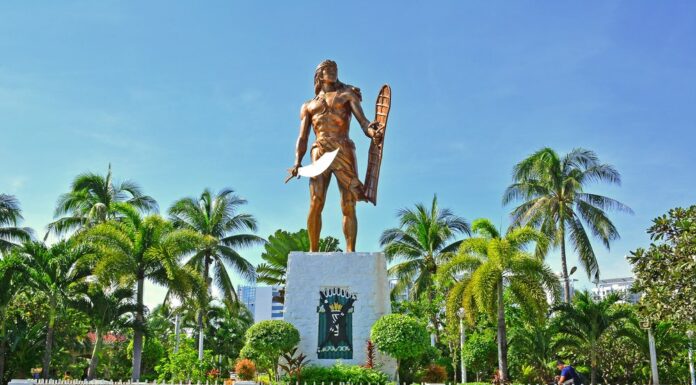 Exploring the Top Attractions in Cebu like a Local

Top Attractions in Vienna that You Should Never Miss!