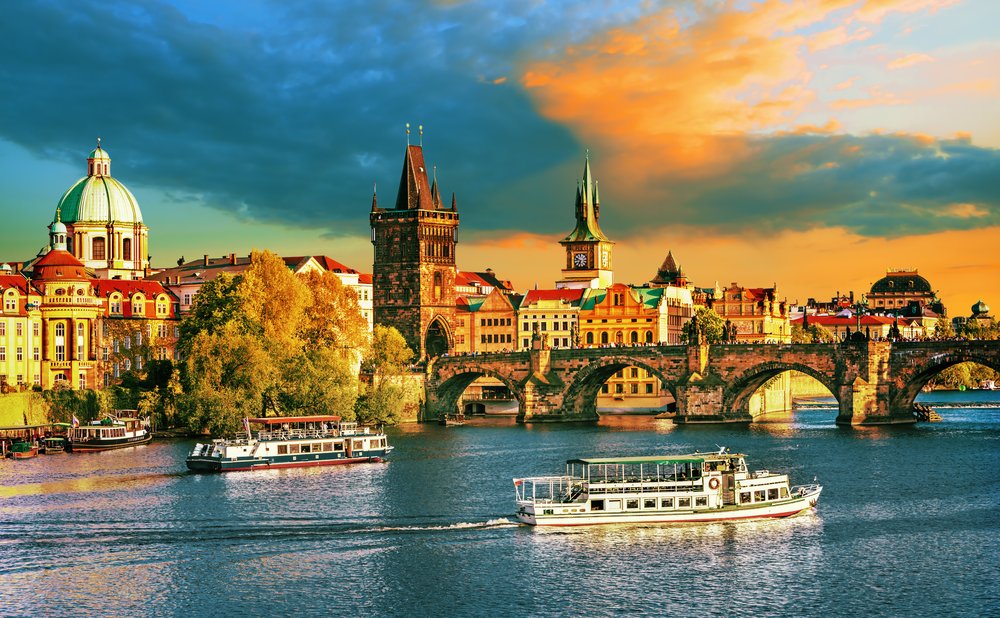 Prague always has a special place on pretty much every traveler’s bucket list. Known for its medieval squares, ancient castles, and gothic cathedrals, Prague is also the largest city of the Czech Republic. When it comes to visiting Prague, there’s an infinity of reasons to stay here and experience the amazing Czech culture. Need more convincing?

Here are the top reasons why you should visit this beautiful city now.

The Old Town Square, in Czech known as Staroměstské náměstí,  is one of the top Prague attractions. Prague’s Old Town Square is one of the most enchanting areas in all of Prague. Here you’ll find some of the oldest Gothic churches and buildings that date as far back as the 14th century.

One of the main attractions in the Old Town Square is the Prague Astronomical Clock or the Orloj. It’s a medieval clock mounted on the Old Town Hall. It was believed to have been built and installed in 1410, making it the third oldest clock in the world.

While in the square, don’t forget to stop by the Kinsky Palace, the Baroque church called St.Nicholas Church and the Gothic Church of Our Lady Before Tyn. If you’re in Prague for the art scene, do stop by the Storch House where you can see dozens of notable paintings made by famous Czech artists.

Go back in time and experience the past in  the Mala Strana neighborhood. This beautiful neighbourhood known for its historic cobblestone streets and amazing old buildings is another tourist favorite.

Nestled in the shadow of the Prague Castle and near the Vltava River, the area is bursting with unforgettable sights and interesting cultural pursuits. While in the neighbourhood, go visit the Wallenstein Garden, Petrin Tower, Kampa Park, and the Franz Kafka Museum.

Tourists visiting Prague will always flock to the famous Charles Bridge. Charles Bridge is one of the most unforgettable Prague attractions. It’s a medieval stone arch bridge that connects the Old Town to Mala Strana. Here you’ll find plenty of stalls to buy souvenirs and statues of saints.

Charles Bridge is the second oldest bridge in the country. It was built in 1357 by Charles IV after the first bridge called Judith Bridge was destroyed by the flood. The bridge was so huge that it took almost half a century to complete it.

If you’re in Prague in December, don’t forget to explore their amazing Christmas markets located at the Old Town Square. Here the whole square will be decorated for Christmas from 27th of November to 2nd of January 2022. The area will be filled with a gorgeous winter wonderland setting.

During this time, you’ll find the square full of decorated wooden huts with handicrafts and Christmas treats. There will be stalls that sell ceramics, scented candles, wooden toys, clothes, dolls, and traditional costumes.

The best part of the Christmas market is of course the food that will be available in little dining spots in the area. There will be large hams roasted on spits, flatbreads with garlic, smoked meat dumplings, cakes, and different kinds of sweets.

Prague is known for its famous Czech beer and there’s no leaving the city without trying them. Known as the birthplace of pilsner, the country is known to be the number one beer consumer per capita than anywhere else in the globe.

At Prague, you’ll find plenty of bars to enjoy the drink. You can find a variety of beers such as hoppy pale ales, amber brews, and malty doppelbocks. All of them are delicious! There are also plenty of “beer spas” where visitors can drink while soaking in a bath of hops and brewer’s yeast.

Take a walk along the Vltava River to get a good view of all Prague attractions. Known as one of the most romantic places in the city, the riverbanks offers exceptional views of the city. From here you can see the Prague Castle, Charles Bridge, and some of the best bars and restaurants like the Hemingway Bar and the Prague Beer Museum gastropub.

First developed some 1000 years ago, the Vltava river is also home to some of Prague’s wildlife. Here you’ll find swans, birds, and fishes. If you’re feeling famished, there are also plenty of riverside restaurants in the vicinity.

Found on a ridge near the Prague Castle Complex and at the back of Petrin Hill, the Strahov monastery is a 12th century Premonstratensian abbey. The monastery has an elevated area where you can see amazing city views and almost all of Prague. The monastery also has a library inside a theological philosophical hall which is over 800 years old. It survived the invasion and still holds around 16,000 ancient books. 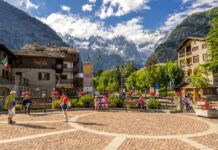 What to Expect from Courmayeur – Insider’s Travel Tips 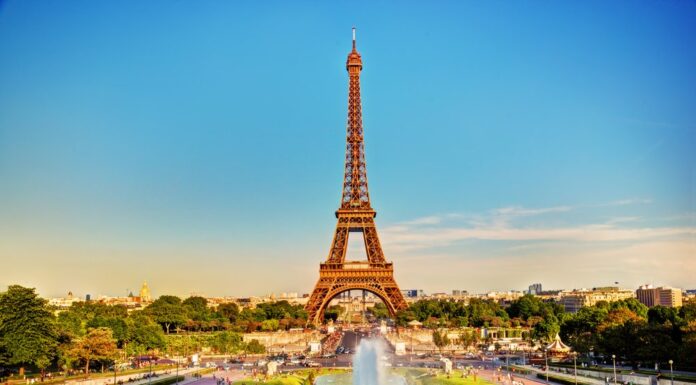 Top Tourist Attractions in Paris and What to Expect, Budget-Wise

7 Best Places Worth Travelling in Norway

Traveling to Indonesia: What To Do, Where To Go