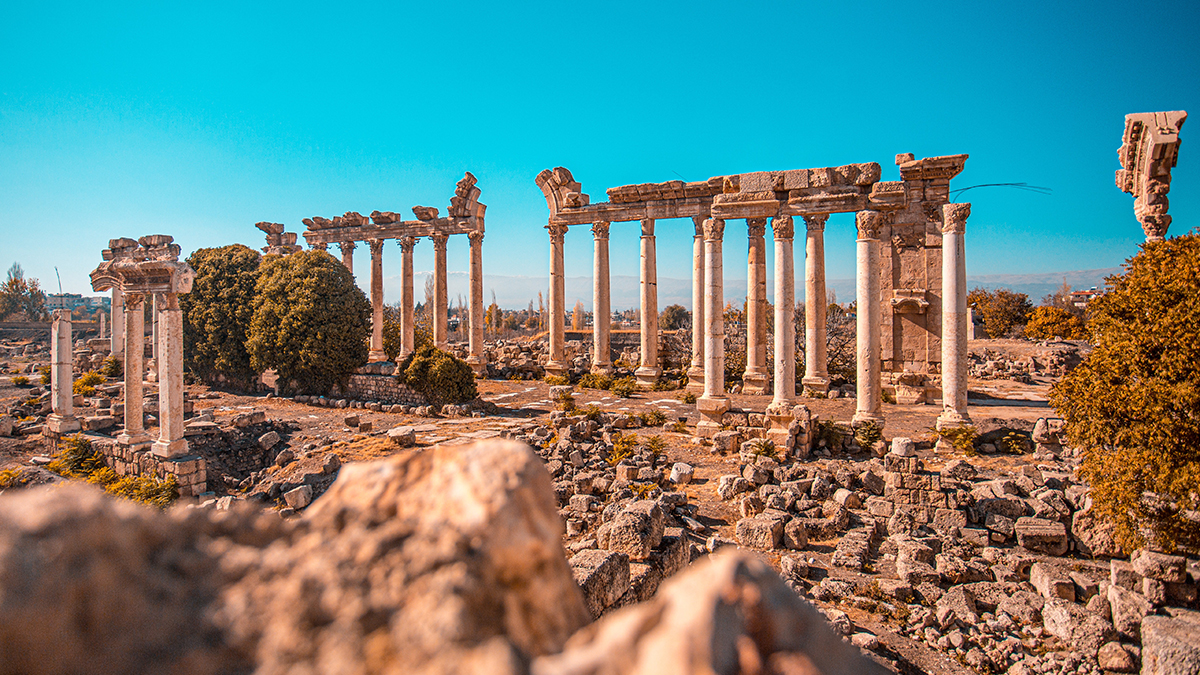 Greece is one of the most scenic countries in Southern Europe. It’s also the go-to travel destination for ancient and modern history lovers. Head to Greece to experience the enchanting mix of traditional and modern culture. Explore the countless natural and man-made sites. Keep unforgettable memories of you and travel buddies in this beautiful country. Here are the top tourist attractions in Greece:

One of the best parts of Greece is the ancient city of Athens. Athens is considered the “melting pot of mythology and modernism”. It’s filled with an amazing combination of modern architecture and historical monuments.

Athens is a beautiful modern city with subways and spotless streets. Not far, you’ll also find stunning historical artifacts from the past. Including the famous pillars of Acropolis and the Temple of Zeus.

There’s no leaving Greece without visiting the most famous mountain in the world, Mt. Olympus. A popular mountain in Greek mythology, Mount Olympus is said to be the abode of the gods and site of the throne of Zeus. Climbing the mountain starts from Litochoro where you can trek all the way to the top. If you’re into hiking and have good fitness levels to make the hike, Mount Olympus is a great outdoor destination.

Once you’ve gotten your fill of the city, it’s time to head to the beach, to the beautiful Apokoronas. Apokoronas is a breathtaking beach side community in the region of Chania. Apokoronas is known for its abundant natural environment and its crystal blue waters. The area is known for its famous cheese and bread, and also for its shallow water beaches. If you’re looking for some peace and quiet on your next Greece vacation, go to Apokoronas.

No trip to Greece is complete without visiting Crete. Known for its amazing coastlines, rocky terrains, and quiet villages, Crete is the largest island in Greece. It’s also a popular destination for tourists who want to learn more about Greek civilization.

Crete was once an important strategic location in ancient history. Across the ages, various civilizations have left their mark in Greece. This includes the Arabs, Ottoman Turks, and Venetians. In Crete, you’ll find some of the remains of these civilizations, fine beaches, and impressive mountains surrounding the town.

Go to Crete if you’re looking for fine beaches, historical landscapes, and traces of the magnificent Greek civilization.

If you ask locals the best spot to visit in Greece, most will include the town of Lindos. Located on the east coast of Rhodes, Lindos is an ancient town filled with magnificent statues and amazing historic buildings.

Hre you’ll find a maze of buildings with courtyards, white houses with flat roofs, and ancient buildings that are made from quarried limestones and fieldstones. Soak in the dramatic historical landscape enhanced by the picture-perfect town.

Perhaps, the most impressive is the Acropolis of Lindos which stands at the center of the town. This was a remnant of the old little temple dedicated to the goddess Athena Lindia. Head to Lindos to experience the rich Greek past. If you’re looking for places to stay, Lindos is also facing the Charaki resort, which is a nice beach to enjoy your vacation with family.

It’s impossible to complete your Greece vacation without going to the famous Meteora. Located near the Pineiois River, up in the Pindus Mountains, Meteora is a series of old monasteries dating back to as early as the 14th century.

The word Meteora means ‘suspended in air’ and is derived from the appearance of the monastery which is perched on top of mountain peaks. According to history, Meteroa was once home to hermit monks.  These monks remained out of touch from civilization throughout history. They would climb stones to reach the caves in Meteora. They would also stay there to live a life of solitude and isolation.

Currently, there are six monasteries open for public viewing in the Meteora. To travel up there you need to climb stone steps carved into rocks. Inside, you’ll find candles, religious icons, and burning incense.

Rhodes is a medieval city famous for its history of the Order of the Knights of Saint John of Jerusalem. Based on the records, the island was occupied by the Knights of St John from 1309 to 1523. From a barren island, they transformed it into a fortified city with a 4km long wall that’s able to withstand sieges. The medieval city of Rhodes is currently a UNESCO-listed site and is protected by the global organization.

Mystras (or Mistras) is another fortified city located in Mount Taygetos in Peloponnese. Once a powerful city in the Byzantine era, Mystras is now an ancient rundown city flocked by tourists each year. Despite its dilapidated state, its one of the most highly recommended tourist attractions in Greece. Visit here to see the remnants of the beautiful Mystras palace, Byzantine churches, and traditional architecture. 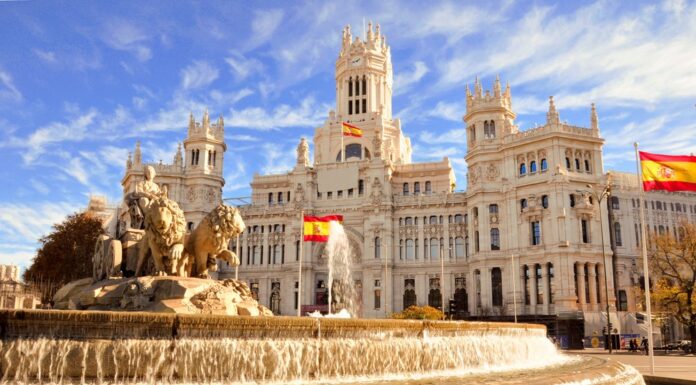