If Walt Disney were around to see what his dream has become today he would no doubt be extremely proud of Disney’s accomplishments. So many children, and many parents too, dream of one day being able to visit one of the Disney theme parks, as they know that it will be a vacation that will make memories that will surely last a lifetime. And it all started with a man that began his career as a cartoon artist as a teenager, and through dedication, motivation, and innovation created an empire that lives long after the creator himself is gone.

Walt Disney was born in 1901, during a time in which the film industry was still very young. Nobody could know just how big it would become at that point in time, and nobody realized at that time what a big role young Walt would someday play in the growth of the film industry either. From a very young age Disney showed a passion for all things artistic and pursued his artistic interests and talents from the earliest age possible. Before creating the empire that is the Walt Disney Company today Walt Disney was part of a number of other similar pursuits that ended up not being nearly as successful as Walt Disney Productions became. It was in his capacity as co-founder of this company that Disney began to attain status as one of the best and most well-known filmmakers of his time. Had he not made those pursuits so long ago, we would not have the wonderful world of Disney to enjoy still so many years later down the road. Disney has been creating and inspiring imagination in the hearts and minds of children for decades and will very likely continue to do so well into the future. Not only through Disney movies, but through the fantastic theme parks based on his creations, Walt Disney and his imagination will live on. And you too can hold a piece of that imagination in your heart forever, by visiting one of the five (soon to be six) different Disney resorts that are located throughout various parts of the world.

There are five different resorts that are based on Walt Disney’s creativity and imagination, soon to be one more, and each is quite unique compared to the next. The resorts include the Disneyland Resort, which is located in California, the Walt Disney World Resort, which is located in Florida, the Tokyo Disney Resort, Disneyland Paris, the Hong Kong Disneyland Resort, and the Shanghai Disney Resort, which is currently being planned for. Of these, Disneyland in California is the longest running, but the Walt Disney World Resort in Orlando, Florida is by far the largest and most amazing. Each offers a unique perspective from which to consider the great creator of Disney, though, and each will be well worth the visit if you go. A brief over view of the most popular Disney resorts can help you decide which one you are going to visit so that you can give your child memories that will last a lifetime.

Each of the resorts that are based on the amazing imagination of Walt Disney has something very special to offer. Imagination can be explored at these parks like it can be explored nowhere else in the world. To make memories last a lifetime for you and your family all you have to do is get to one of the Disneyland resorts, the rest will be handled for you. Walt Disney will create the memories for you, and Airlines Northwest will help you get there. With so much to be gained there really is no reason for you and your family not to go. 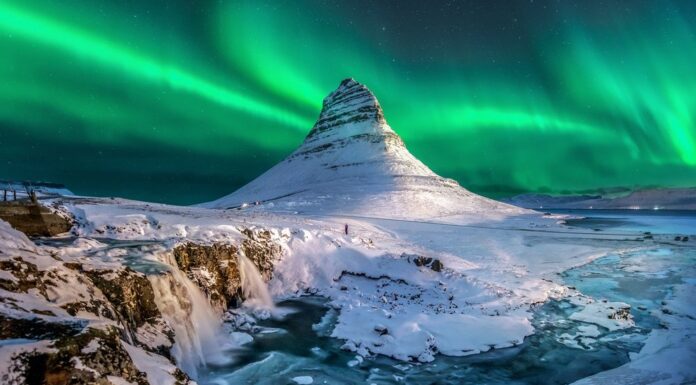 The Ultimate Travel Guide to the Galapagos Islands