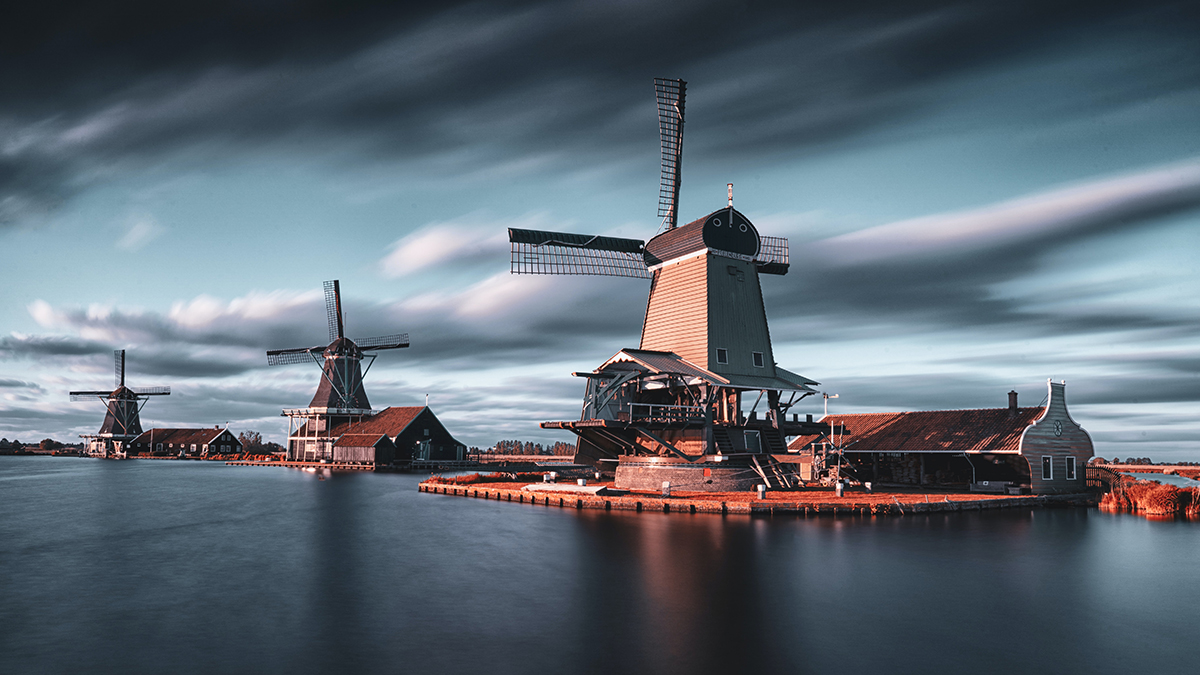 Netherlands rich history and diverse landscapes make it one of the most favorite spots for travelers. As one of the oldest sea-faring country in Europe, Netherlands has a rich medieval background that is evident in some of its historic sties. So if you’re someone who enjoys strolling in old historical villages and loves the rustic, untouched beauty of nature, the Netherlands should be in your top vacation destinations.

Travelling to Netherlands for vacation? Don’t miss these extraordinary places on your next visit!

Located in the east of Groningen province, Bourtange is a 16th-century old fortified village that looks as if it was frozen in time. Surrounded by a network of grassy moats, this area in the Westerworlde region is one of the most unique spots in the Netherlands.

Once a living fortress to keep out the Germans in the 16th century, the star-shaped fort is a great example of the Netherlands ’ military architecture. Built-in 1593 during the Dutch Revolution and used until 1851, the fort is filled with cobbled lanes, brick houses, and military barracks all enclosed withing marshy moats and walls.  Now an “open-air museum” and popular tourist attraction, Bourtange, the star fort is one of the best historical go-to-places in the Netherlands.

Visit here to get a glimpse of the past or enjoy the museum with friends as you explore the best cafes, shops, and stalls in the area. It’s also a popular wedding destination and often teeming with tourists especially during the summer months. You can also visit Bourtange during seasonal events to experience their amazing attractions such as their Christmas market.

Home to the most impressive island villages and grass-covered sand dunes, Ameland is a West Frisian Island located on the Northern Coast of the Netherlands. Known for its unique natural landscapes and plants in the area, Ameland is also home to over 60 different species of birds.

Ameland makes for a delightful beach break from the chilly summer air of the Netherlands. Here you can experience fun island activities such as island hopping, seal watching, and sport fishing.

If you want to visit the rustic side of Ameland, you can also visit Ameland’s villages and farms nearby where they serve amazing food and culinary specialties of the island. Prepare your palettes as you taste the best kinds of rye bread, farm cheese, and seafood. If you’re looking to have some fun and alcohol, you can also take shots of Ameland’s authentic liquor called the ‘Nobeltje’.

Once a working-class district area, Jordaan is now one of the most exclusive spots in the city. With its narrow canals, colorful gabled houses, and amazing local flavor, Jordaan district is easily the most beautiful district in the Netherland.

Although the houses are old, they exude a beautiful aesthetic that creates an artistic vibe of the area. Here you’ll find maze-like streets with bohemian cafes, art galleries, and boutique stores selling Netherland crafts.  Every Monday there’s a flea market in Jordaan where you can buy old Dutch plates, pots, and linen. Giethoorn

With its surreal peacefulness, blissful waterways, and rustic thatched-roof homes shrouded in greenery, this little town in the province of Overijssel is one of the most preserved jewels in the Netherlands. Also known as the “Dutch Venice”, Giethoorn is a dreamlike canal town that’s perfect for travelers who’d like to snap some great pictures.

Just 75 miles from Amsterdam, Giethoorn invites you to experience a fairytale-like town. Giethoorn has sprawling canals of over 55 miles long and hundreds of wooden foot arch bridges. Aside from the charming town, you can also visit Giethoorn to see their beautiful museums, canalside restaurants, and beautiful cycling routes.

Keukenhof Gardens, also known as the Garden of Europe, is the largest flower garden in the Netherlands. It boasts of rivers of colorful tulips and flowers as far as the eye can see. They say no tourist should leave the Netherlands without visiting Keukenhof. Best visited during springtime, Keukenhof is home to Netherlands best blooms. It’s also often regarded as the most marvelous creations in the country.

Small Dutch town renowned for its blue pottery and unspoiled Renaissance architecture. Delft used to be the third richest and biggest city in the Netherlands. It’s also the town from which the famous Dutch painter Johannes Vermeer (painted Girl with a Pearl Earring and Milkmaid) was born. If you’re ever in the Netherlands looking for some of the best architecture and pottery, this is the ultimate place to visit.

Kinderdijk is the windmill village of the Netherlands. It’s located in the province of South Holland, east of Rotterdam. Here you’ll find nineteen medieval windmills that used to protect the village from flooding. Today, Kinderdijk is considered the most important Dutch tourist site and was even named as one of UNESCO World Heritage Sites in 1997.

Travelling to Netherlands isn’t complete without posing for photos in this site. The windmills have become a must-visit for travelers who wish to admire the Dutch countryside or be amazed by the brilliant medieval structures.

The best time to visit Kinderdijk would be during September during the “Mills in Floodlight” event where all the windmills are illuminated at night. Kinderdijk can be reached via train, bus, car, or by boat.

Hoge Veluwe is another point of pride for the people of the Netherlands. Found in the province of Gelderland, Hoge Veluwe National Park is the largest nature reserve in the country. Here you’ll find all kinds of interesting wildlife such as the red deer (king of the park), mouflons, European badgers, foxes, etc.

Some of the best attractions in the park include the Kröller-Müller Museum, which is the largest private Van Gogh collection. And the ‘Museonder’ or the underground museum where the finest sculpture gardens in Europe are found. 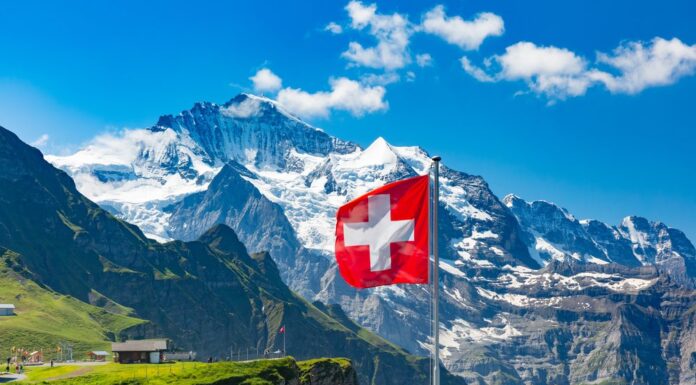 Top 7 Best Places To Stay in the Bahamas