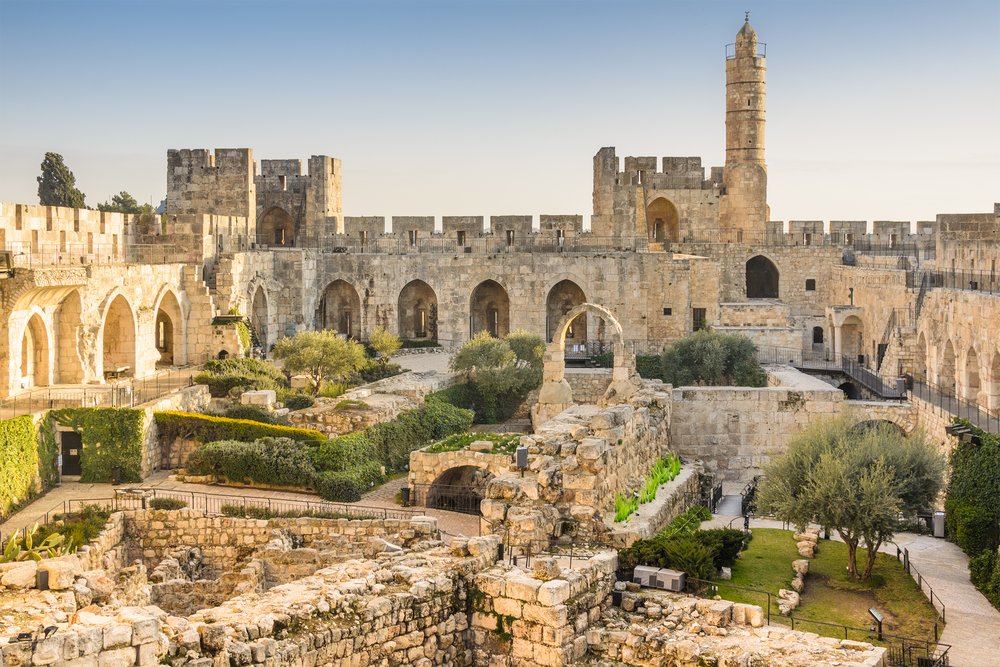 Israel might not be the most popular travel destination, but it has been an important holy destination for many Christians all over the world. And even if you’re not a Christian, you’ll find a special place in your heart for Israel. This beautiful country with temples co-existing with modern architecture is always a sight to behold. If you’re ever visiting the country for just a few days, here’s our guide for you. Here are the top attractions in Israel you shouldn’t miss!

Found in lower Galilee, Nazareth is a holy place known for its religious importance. Known as Christ’s homeland, the city is an old place filled with history and culture. Once a quiet and sleepy village, today Nazareth is a bustling city filled with Ottoman-era mansions and Roman ruins. It has lots of mosques, temples, and churches all built from influences of Christians and Muslims.

If you’re a history buff and a culture lover, you shouldn’t miss this site in Nazareth. The most popular attraction in Nazareth is the Church of the Annunciation. It is regarded as one of the most important churches of modern times. First built in 1969, the church stands in the site  where people believed the Archangel Gabriel announced the birth of Jesus to Virgin Mary.

Before the church was built, there was also a church constructed here by the Empress Helena in the 4th century. Empress Helena was the mother of Constantine the Great who ruled the largest empire in the Byzantine world. It was said to have been destroyed by the Persians in AD 614. The church is also situated near the village of Cana, where in the bible, Jesus has performed many of his first miracles. When visiting the churches, it’s advised to dress modestly (cover your shoulders and have clothing covered below your knee).

Considered one of the top attractions in Israel, the Sea of Galilee or locally known as Kinneret is the largest freshwater lake in the country. It is also Israel’s major water source.

The Sea of Galilee is also an important historical place in the bible. According to the New Testament, the Sea of Galilee is the place where Jesus walked on water. Each year, many tourists visit the lake to swim, build rafts, and enjoy many water activities.

Also on Galilee is the famous city of Tiberias. It’s considered a modern city where you’ll find the best resorts. However, it also has some of the best historical churches. The city boasts of some of the best 19th century churches such as the Church of St. Peter was built over the remains of a Crusader castle. Inside, the church has a beautiful cloister. The apse of the church resembles the bow of a ship, locals call it Peter’s fishing boat.

Along the area, you’ll find many seafood restaurants where you can eat their delicious “St. Peter’s fish”. Most of these restaurants are adjacent to the lake where you can do many water activities such as windsurfing or water skiing.

Since the Roman Period, Tiberias has been the spa center of the city. It’s hot springs were the rave back then, and now they’re still one of the highlights of the city. Tiberias has dozens of spa treatments from whirlpool to electro-hydrotherapy.  In Tiberias, you’ll find the famed hot springs next to a fourth-century synagogue with a well preserved mosaic floor.  The mosaics has the sun god Helios surrounded by the signs of the zodiac.

When you go to the northern part of Israel, you’ll find Golan Heights. This mountainous region filled with gorgeous nature reserves, amazing landscapes, and interesting historical sites is one of the top attractions in Israel. Golan extends to the borders of Lebanon and Syria and has always been a disputed area. But today, it has been very peaceful. As a result, tourism has flourished in this region.

So, if you’re more of a hiker rather  than an explorer, this is the best place to get started. Golan Heights offers different paths for hikers of different levels. The trail is best experienced in Spring when flowers are blooming and the fields are green. During Winter, the Hermon Mountain can also be visited by skiers.

Another great nature wonder to visit in the area is the Banias Waterfall.  The waterfall has a cave near its spring which houses the remains of the ancient temple built in honor of Pan, the greek god of the forests.

Also in Golan Heights, is the beautiful Nimrod Fortress. This fortress built in 1229 is located on the lower slopes of Hermon Mountain. The hike to the fortress is challenging and children under five or those who are physically unfit might find the place a bit hard to navigate to. 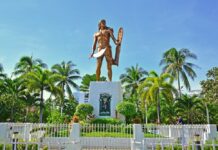 Exploring the Top Attractions in Cebu like a Local 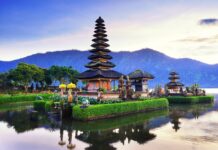 Traveling to Indonesia: What To Do, Where To Go 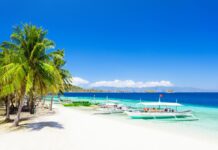 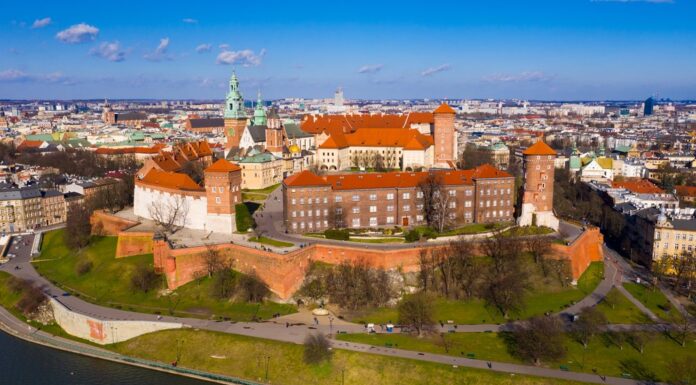