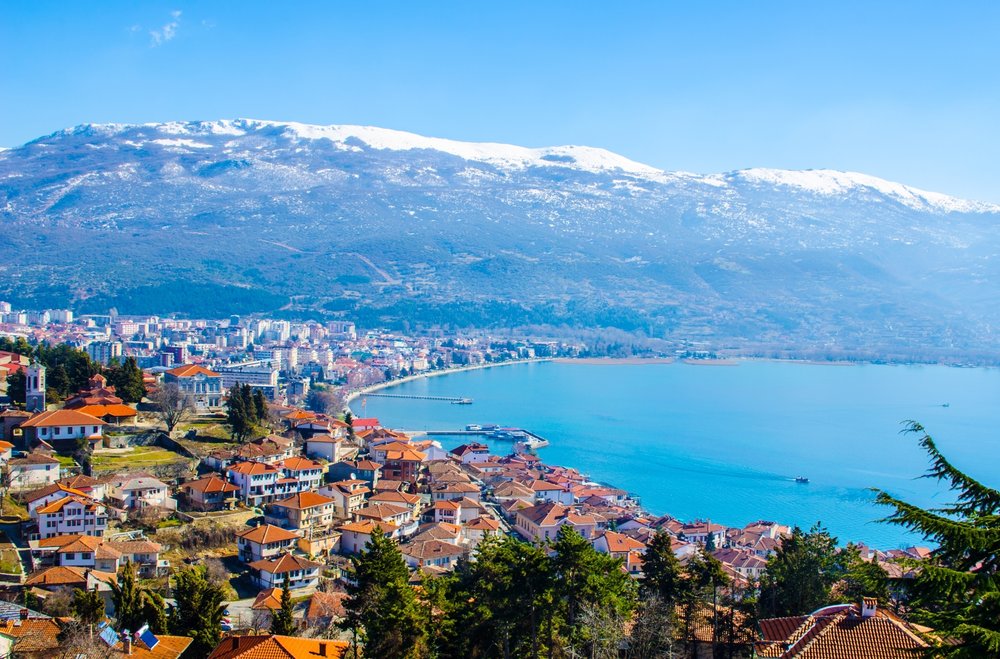 From unbelievable natural canyons to ice mountains, stalagmite-filled caves to ancient monasteries, Macedonia is the place to go for unique experiences and exciting discoveries. Get ready to be dazzled by these top hidden gems of Macedonia.

Canyon Matka is a stunning canyon located in central Skopje in North Macedonia. In this paradise, you’ll find the purest green waters and surreal cliffs towering the canyon on both sides.

It is found just a few miles from Macedonia’s largest city in the north. The beautiful Canyon Matka so popular among tourists who are visiting the country for the first time.

Known for its lush green almost untouched appearance, the canyon is one of the top hidden gems in Macedonia. It’s also home to some of the most bizarre fauna and flora including rare butterflies, venomous snakes, and cave bats. In recent years, the beautiful Canyon Matka is gaining popularity as Skopje’s best alpine hiking spot. Getting to the canyon is the hardest but perhaps also the most enjoyable part of the journey. The trail to Matka is easy but may require hours of active climbing.

Tourists are recommended to visit this place along with a guide who knows the area. The best time to start the hike is in the morning or at dawn. Other activities to do in the area include kayaking, visiting the Matka monasteries, and swimming. If you decide to stay in the beautiful Canyon Matka, there are also many excellent Skopje hotels nearby.

Located on the right bank of the Treska River, just 2 km from the Matka Dam lies the above entrance to the Vrelo cave. Here you’ll see the “concert hall”  where concerts are held and the “written stones” with undecipherable signs and symbols. Visit here if you’d like to know more about the interesting history of Macedonia.

There’s also an underground entrance to the cave if you’d like to dive immediately. This deep underwater cave is a popular cave diver destinations. Here you’ll see huge stalagmite formations that resemble fir cones accumulated inside for 2,700 years.

Get ready to experience the idyllic countryside of Macedonia in the village of Mavroro. Mavroro is a scenic spot characterized by diverse terrain and a gorgeous lakeside village. The place is located in between ice mountains and grassy plateaus.

In the village, you’ll find the mysterious half-submerged Saint Nicholas church. A marble and granite church which was built by builders from the Reka region in 1850. Both a terrifying and stunning building, the church has been subject to many myths and stories by locals.

Another attraction is the beautiful Mavroro lake which is a popular destination for swimming and ice skating (when it freezes during winter). It’s a lake that you can enjoy no matter what season you plan to visit in Mavroro.

Mavroro is also home to beautiful and lush grassy pastures. Spend a week here or two and enjoy the simple countryside life watching herds of sheep, swimming in the lake, or fishing trout. If you’re lucky, you may also get a glimpse of the elusive lynx, Macedonia’s wild cat that lives in this region.

If you’re visiting Macedonia for history and old architecture, don’t forget to stop by The Monastery of Saint Naum. Monastery of St. Naum (also called Manastir Sveti Naum) is located along Lake Ohrid, south of the city of Ohrid. Travelers and pilgrims visit the site each year to explore and study the history of Macedonia and the monastery’s religious heritage.

Inside the monastery walls, you’ll see a statue of St.Naum, beautiful peacocks, and magnificent fountains, and landscaping. The old monastery’s lodging is rebuilt and turned into hotels. There are also plenty of Ohrid hotels nearby if you come here with the whole gang.

This old abandoned monastery is of eastern orthodox origin and was named after the medieval Saint Naum who built the monastery in the plateau overlooking Lake Ohrid.

St. Naum of Ohrid is a Christian, medieval scholar and writer. Together with Saint Clement, he taught Christianity among Slavic speaking people. Saint Naum was also a miracle worker and was known for healing speech ailments and helping disabled people to walk again.

According to history, the monastery was taken down during the 11th and 13th centuries and was rebuilt in the 16th century during the Byzantine Empire.

Tucked in remote regions in Prilep, Macedonia, the Marble Lake is a spectacular lake surrounding an abandoned marble mine. Known for its crystal blue waters and huge white marble blocks, the lake is a magnificent work of nature. It is one of Macedonia’s most picture-perfect spots and its most captivating natural location.

Just like Canyon Matka, Marble Lake is only a few miles from the main city Prilep, making it an ideal destination for tourists. You can reach the lake via car, bike, or on foot. Tourists are advised to hike since the trail is neither mild nor steep. Traveling to the lake you’ll see rustic villages on the left.

Marble lake used to be available for swimming but in recent years, this has been prohibited due to controversies about the water’s safety. Today, a guard usually protects the area and keeps tourists off from diving into the waters. It’s still one of the top hidden gems in Macedonia, and a great place for hiking and taking pictures.

Ohrid lake is a lake shared by two neighboring countries: Macedonia and Albania. It’s situated between the southwest part of North Macedonia and Eastern Albania.

As one of the oldest towns in Europe, Ohrid has a history dating back to Neolithic times. Many people also regard the lake as one of Europe’s deepest (288m depth) and the oldest lake with a rich aquatic ecosystem. In 1979, Lake Ohrid was declared World Heritage Site by UNESCO.

From Skopje, you can reach Ohrid after a 2-hour drive. You may also arrive at Ohrid’s International Airport, where you can reach the lake after a 20 minutes drive.

Also found in Ohrid, is the magnificent Samuel’s Fortress, one of the top hidden gems in Macedonia. It is known as the largest medieval fortification construction in Macedonia. The fortress has huge fortified towers and spreads across the whole Ohrid hill, 100 meters above sea level.

The fortress was built during the rule of Tsar Samuel of Bulgaria. However, excavations revealed that there was an earlier fortification before the fortress and it dated to 4th century BC. This led researchers to believe that the fortress was actually built by King Philip II of Macedon. Samuel’s Fortress is a great place to learn more about the history of Macedonia. 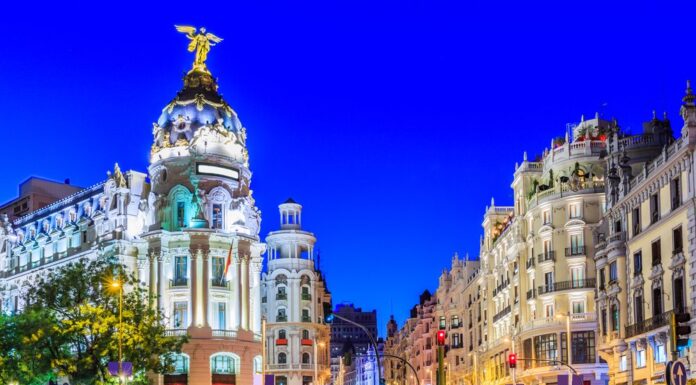